THE Chicken Rice Shop expects to start franchising its business regionally within the next two years.

Indonesia would be the first destination for the restaurant group, followed by Australia, Singapore and other Asian countries, said managing director Gaik Wong.

Indonesia was chosen due to its high population, she said, adding that the company would be banking on its halal tagline to attract the Muslim market there.

Gaik, who is the founder of The Chicken Rice Shop, said she was proud to be bringing the Malaysian brand beyond the domestic market.

“I believe in innovation. The same concept could be used for other local foods, especially satay and nasi lemak,” she said on Wednesday following a media briefing in Kuala Lumpur on the upcoming Women and Wealth Conference 2005.

As for expansion within Malaysia, Wong said the company was planning to open eight more outlets throughout Peninsular Malaysia in the next six months.

To date, there are a total of 24 outlets in the peninsula. The first Chicken Rice Shop was opened in June 2000 at USJ, Subang Jaya.

On the investment for each of its restaurant, she said it was between RM300,000 and RM500,000 per outlet, depending on the size.

On sales, she said, the company’s 24 outlets registered an average sales of RM30mil per annum and this was expected to increase with the additional outlets.

The Women and Wealth Conference, a conference related to women’s development, will be held at the Mandarin Oriental hotel on May 15. Gaik will be one of the panel speakers at the event. – Bernama

|| Things to Consider Before Purchasing a Franchise »

Looking to be part of a profitable brand with a proven success rate?  Come and join the party! Genie Lab…

About HOODZ: The BELFOR Franchise Group is expanding into the UK and, due to the exceptional growth success of our… 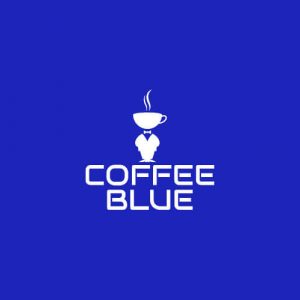 Who Is Coffee Blue? Coffee Blue is the market leader in mobile coffee franchises.  Our franchisees serve the highest quality barista… 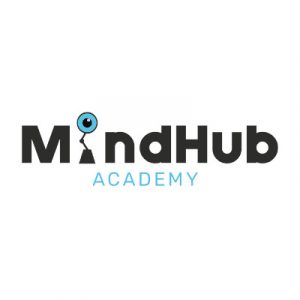 The MindHub Franchise Opportunity Ever wondered why coding schools for kids are successful and profitable today? The major reason is…

The Caterpillar Music Franchise Opportunity Fun, educational, baby and toddler music and movement business established in 2001 and an award-winning… 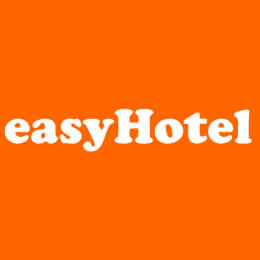 Run Your Own Hotel Franchise with easyHotel! We work closely with franchisees to help them uphold our high standards of quality and service. Franchise Operation…

This lucrative van-based franchise helps people save on wasted space Established in 2005 by Tim and Lindsay Brown, Access4Lofts operated…

Be Your Own Boss in 2021 Work From Home Work Your Own Hours With six-figure earnings! Interested in earning a…